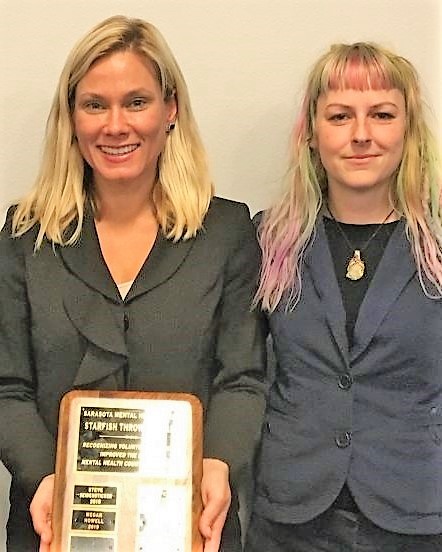 In Florida, where rents are high and living outdoors is feasible, if not necessarily agreeable, there will likely always be some who are forced to give up a roof rather than go hungry, and others who opt for open-air freedom over domestic responsibility.

Drive down the block of Central Avenue that borders the Salvation Army and you’ll still see a cluster of street-weary individuals parked on the sidewalk, surrounded by their belongings. Almost any time of day, there’s someone on Main Street hawking crosses made from palm fronds, or at the corner of Fruitville Road and the Trail, holding a frayed cardboard sign with the beneficent tagline, “God bless!” Streets of Paradise, a local nonprofit that provides regular free homemade meals, showers, barber sessions and personal supplies to anyone who shows up, still has plenty of takers.

So it can be easy to think Sarasota isn’t making any headway on the perpetual challenge of reducing its homeless population. But there’s a different picture that emerges from a batch of figures released last week. And though numbers are something I rarely write about, I’m making an exception here, because they tell a story that’s promising, if not yet complete.