Nick went through 19 different foster homes where he was horrifically abused and neglected. After aging out of the foster care system, he found himself on the streets and diagnosed with Schizophrenia. Excluding his juvenile record, he had been arrested 45 times since 2009. He received an opportunity through the 12th judicial circuit’s comprehensive treatment court, which is a jail-diversion program where individuals with mental illness are given services to get them on the path to success. Once they finish that program, their pending legal cases are all dismissed. This is how Nick came into our program, as we are one of the housing providers.

Many said he was a hopeless case based on his history of trauma and resistance, but he decided to take a leap of faith and try his best. His bet paid off. Nick graduated the judge’s program, had all his charges dismissed and turned his life completely around.

Since then, he has been off the street, out of jail, off drugs, financially independent and is now a house manager of one of our homes. Most recently, his right to vote was reinstated, and Judge Quartermaine personally escorted him to the polling station to cast his very first ballot. He completed a skills-training program to learn skills to aid him in his new leadership role. Nick regularly volunteers in our community at a local food pantry and even with Second Heart Homes by mentoring other clients. He takes pride in giving back to his community and helping others through difficult times. We deem him our “Resilience Expert” and give him opportunities to share his important story through his eyes so that stigma surrounding mental illness and homelessness can be reduced. Most importantly, Nick now has the life he deserves and is inspiring others to take a chance and reclaim their lives too. 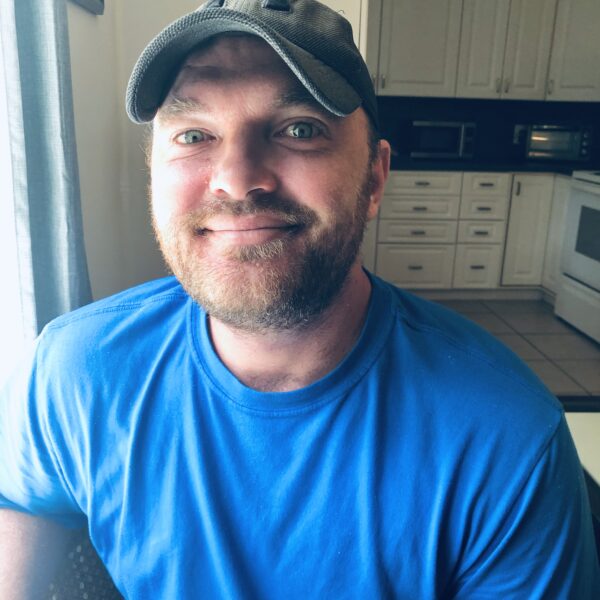 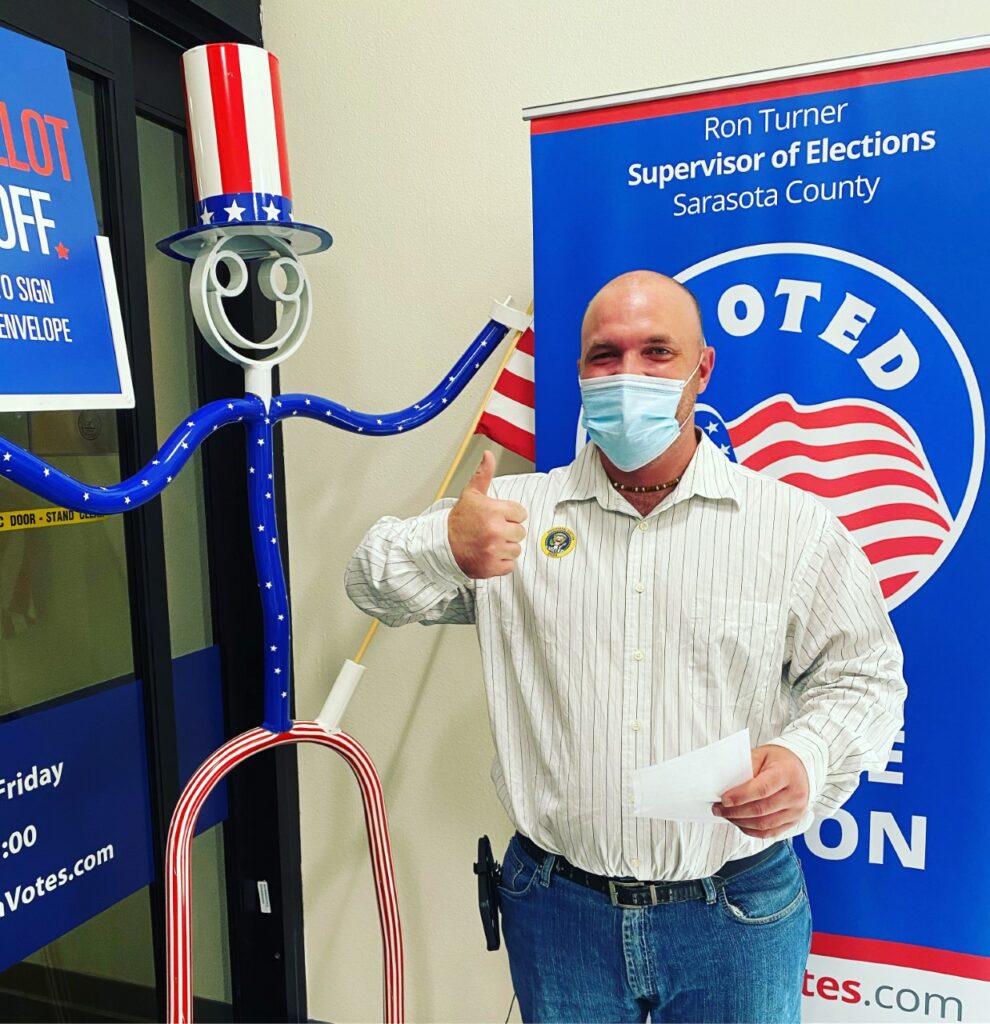